Garnets have been known as far back as the Bronze age when they were first used as both gemstones and abrasives. The crystal forming birthstone for the month of January is commonly mistaken for Ruby because of the characteristic deep red color of both gems. However, Garnets exist in many other colors that are far distinct from red. There's the blue garnet for example, which is very rare.

Garnets are great for use as jewelry. The popular red garnet will always give a pop. It may even emit light in the dark since it has a high refractive index. We encourage adding a piece or two of Garnet jewelry to your jewelry collection. But before then, here are 10 things you need to know about garnets:

Although garnets come in diverse colors, the red garnet is the most popular and the name was derived from the Latin word granatum which means 'dark red'. The gem is thought to be one of the oldest gemstones and was used in the Bronze age as an abrasive.

Because of the ability of garnets to exude brilliance at night, they are thought to provide protection in the night time and prevent troubling nightmares.

If you're born in January, your Garnet birthstone makes you a fixer. You're capable of bringing calm to chaos and mending broken hearts. Like mothers, you're compassionate and you always have a way around any unfavorable circumstance.

Color is the primary quality for differentiating Garnets. Though the dark red, Ruby-like Garnets are the most popular, Garnets exist in other colors like burgundy, black, brown, orange, green and blue.

One of the differentiating characteristics of Garnets and Rubies is their hardness. Garnets are fairly soft stones ranging from 6.5 to 7.5 on Mohs Scale and are prone to scratching and chipping.

The relative softness of Garnet does not hinder its use as jewelry. Garnets can be worn as stud earrings, pendants, bracelets and anklets or as any other fashion statement.

Garnet is a pretty strong gemstone, and it can hold up well in every day wear wedding rings.Since garnets are small, but beautiful gemstones, they work greatly for engagement or wedding rings.

These days, gemstone traders treat majority of gems using heat and chemicals to improve the color. But Garnet, fortunately,  is not one of those gemstones as the gem remains resistant to color changes by heat or irradiation. Any garnet you see therefore is in its natural color.

Red Garnets are the most popular and preferred Garnet types and are an excellent choice except you have a flare for any of the other Garnet colors.

The red garnet can be cut into any of the popular gem shapes. Some other less common garnets like tsavorites require special cuts for their carat weight to be retained.

Most garnets contain few impurities and are therefore very clear and transparent. Orange garnets tend to contain more impurities which are sometimes desired for the rare star effect these impurities give in the Garnet, a phenomenon known as asterism.

Red Garnets are way less expensive than its look alike, Ruby. Therefore, they are a great choice for a moderate budget. The rare kinds of Garnets like the blue garnet and tsavorites (green garnets) are really very expensive, no thanks to their rarity.

A single carat of Red Garnet may cost from $500 to $5000 depending on its acclaimed purity.

Enjoy your Garnets for as long as you want by using them fairly and keeping them separately so they don't scratch.

We recommend that garnets be cleaned in warm, soapy water only.

The Red Garnet is an inexpensive substitute for rubies when the red pop is needed to make a fashion statement. While Garnets serve well for other jewelries, caution should be taken when choosing them for engagement rings because of their small size. If you have decided on buying Garnet jewelry, we hope the information on this article has provided all there is to know about this amazing January birthstone. 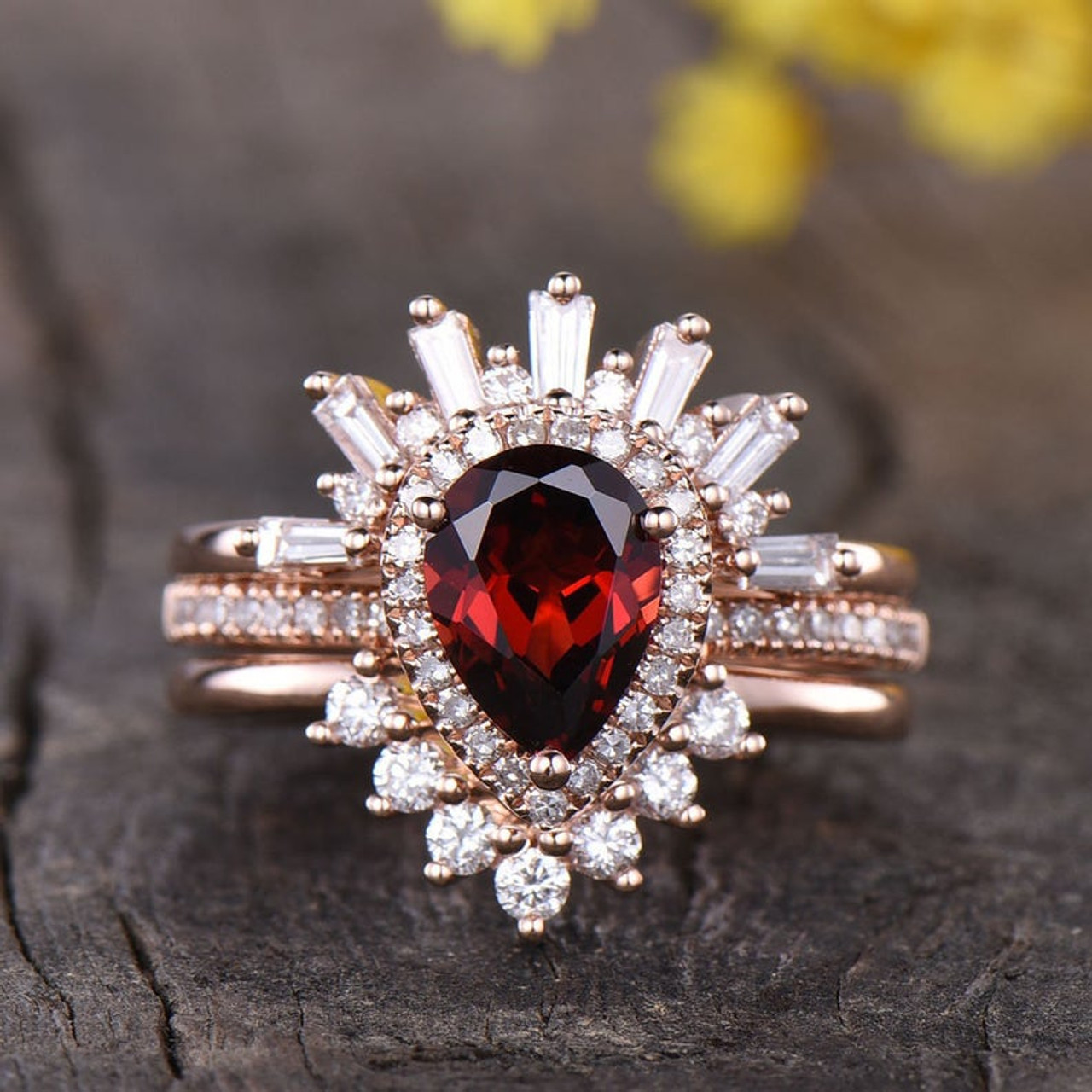 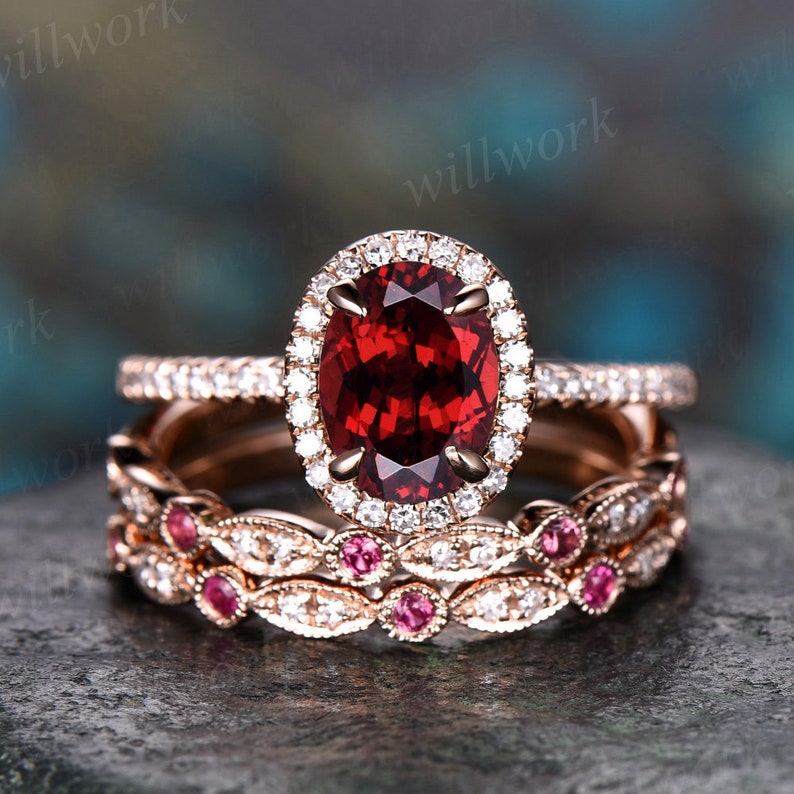 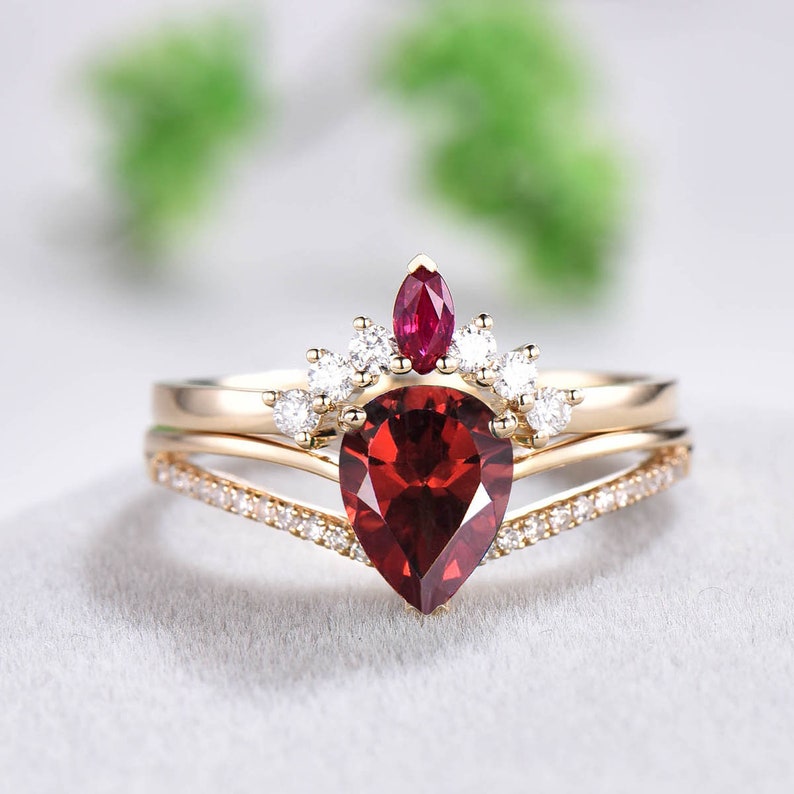 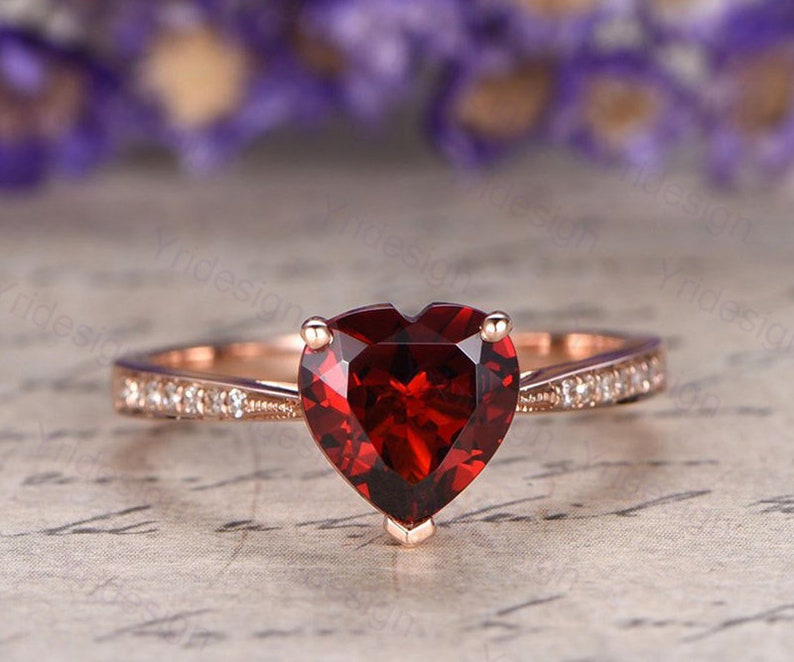